Welcome to Israel - The heart of the world 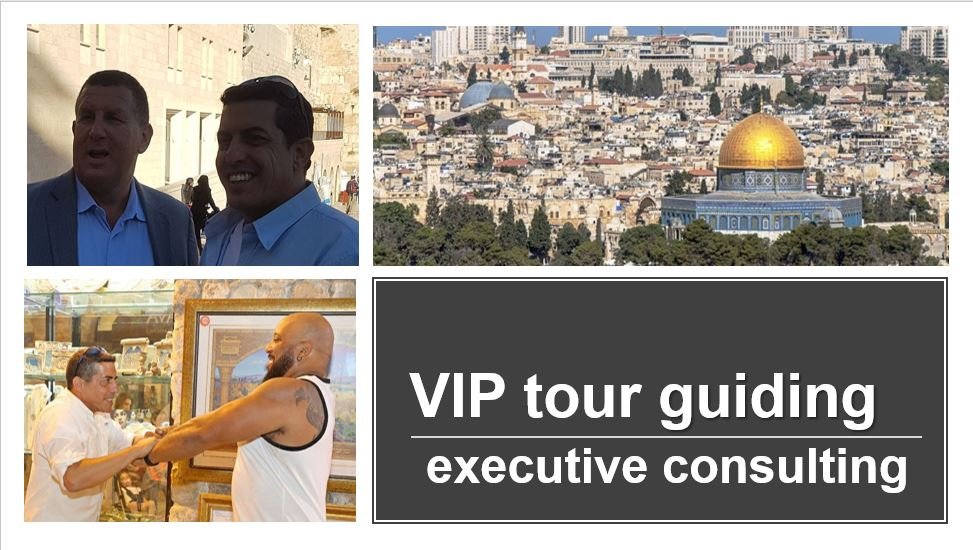 Shalom, I'm happy to present you an optional day trips in the holy landPlease choose your favorites so we can build the best agenda by your wish    1. The Old City of Jerusalem Start with an overview of Jerusalem from the Mount of Olives. Stop at Mount Zion, flanked on one side by the wall of the Old City. Through a medieval construction and small courtyard reach King David's tomb, which is made of stone and carries silver crowns of the Torah. Also visit the Hall of the Last Supper where it is said Jesus had his last meal with his disciples. Enter through one of the famous gates and walk through the Old City, the axis around which the three great monotheistic religions revolve. View the Christian, and reconstructed Jewish quarters. Tour the Jewish Quarter that was reconstructed after the city was unified at the conclusion of the Six-Day War in 1967. A special point of interest in the restored Jewish Quarter is the "Cardo", meaning the "heart" of this ancient Byzantine City. View the unearthed main Roman thoroughfare and ancient marketplace lined with columns. On to the excavations of the Herodian Mansions, located beneath the present-day Jewish quarter, showing how the high priests and wealthy Jerusalemites of old lived. Continue on via the broad, stone stairway down to the holy Western Wall - the "Kotel". Take time for a moment’s prayer at the holy Western Wall, and follow the tradition of many from around the world that placed their prayers in the cracks of the wall. Near the Western Wall view the archaeological discoveries excavated in a vast, concealed tunnel along the Western Wall. Inside, a most interesting model shows the different dwelling periods and history of the inhabitants of Jerusalem. In the Christian Quarter walk along the Via Dolorosa. Following the Stations of the Cross arrive to the Church of the Holy Sepulcher the place of the crucifixion and the tomb of Christ. You will certainly enjoy, winding through the narrow, busy streets, and colorful Bazaars filled with small shops selling bric-a-brac, souvenirs, fragrant spices, rugs, jewelry and pottery.   Lunch – mid. East oriental food at the city/Arab village.

Ophir speaks fluent English and has vast experience on various

subjects, as well as extensive knowledge and an ability to present the sites in a fascinating and fun way. Travel in a spacious Jeep.

More options, for other days…

2. Jerusalem - Touring in the New City Start the day with a visit at Yad Vashem, the memorial to the six million innocent victims of the Holocaust. Walk through the new Historical Museum, the Children's Hall, the Memorial Hall and view the recently constructed Memorial to the Deportees. Continue the visit by descending to the Valley of the Communities - a man-made valley in the form of the European Map built in remembrance of over 5,000 European Jewish communities that suffered under the Nazis. On to the Military Cemetery on Mount Herzl to pay respects to Israel's heroes who gave their lives for their country. Stop at the graves of the fathers and mothers of the Nation including Theodore Herzl, Golda Meir and the gravesite of Israel's late Prime Minister, Yitzhak Rabin.   Ein carem the village of john the Baptist is peaceful neighborhood of Jerusalem. Short visit to the holy spring that been serving Maria as she stopped there.   On to the Israel Museum. On the premises visit a specially built structure – an architectural Masterpiece – The Shrine of the Book, where you will be able to view the Dead Sea Scrolls. Wander through the Billy Rose Garden of Art designed by the famous Japanese landscape architect, Isamu Noguchi. View the Model of Jerusalem. This vast yet miniature model portrays the city as it was during the period of the Second Temple until the year 70 CE. Finish your tour by driving along the Seam Line which runs through Jerusalem. As you travel along the seam, stop for view points from certain areas where you will be able to see the close proximity of Palestinian towns to Jerusalem and views of the controversial security fence. 3. Masada and the Dead Sea Area Early morning departure to the Dead Sea area. Travel south through the Judean Wilderness – a place of refuge and shelter for Jews since time immemorial. Arrive at Masada. Ascend the cliff top fortress. As you explore the ancient remains of fortifications, King Herod’s palaces, storerooms and baths, you will hear about the spirit of its last Jewish Flavius Silva and chose to die as free men at their own hands in preference to Roman slavery. From the top of Masada, the outlines of the Roman encampments are still visible below. Descend by cable car or by foot via the old Roman Ramp or snake path. Continue along the Dead Sea, the lowest point on earth, and arrive at a lovely hotel, located on the shores of the Dead Sea. Here have lunch and enjoy a swim in the hotel’s swimming pool or go down to their private beach to experience a therapeutic dip in the Dead Sea. Let the buoyant waters support you as you relax on your back and think of nothing else by the sea and salt all around you. Stop off at the desert oasis of Ein Gedi with its lush greenery and cool waterfalls. Appreciate the unique and flourishing flora and fauna of this area and you may be lucky enough to catch a glimpse of a few beautiful Ibex and Orex hiding in the surrounding mountains. Hike deeper into the desert oasis to see a cascading waterfall in all its natural beauty. This is the place where King David hid from King Saul during Biblical times.

This one day Nazareth and Galilee tour will take you on a spiritual route through the biblical scenes of the Galilee region. On our way we will visit some of the holiest Christian sites in the world including Nazareth, Capernaum, Sea of Galilee and more.

The following sites are included in our Nazareth Galilee tour:

Departing from Tel Aviv we will drive through the costal road to Nazareth, the town where Jesus spent his childhood. We will wonder around this old city and visit the Church of Annunciation and the Church of ST. Josef. We will then head towards the magnificent views of the Lake of Galilee (Lake Kineret) and the old Roman city of Tiberias.
Our day trip of northern Israel will go on with a visit to Capernaum with its well preserved ruins of an 2000 years old Jewish synagogue. Tabgha, the site of the fish and loaves miracle at the foot of the Golan Heights will be next. Our day tour will end at the famous Yardenit site where the Jordan River emerge from the Sea of Galilee towards the dead sea. North Jewish tour will take us to "kabala city" of Tzfat, Jordan River or mount Gilboa in addition to Carmel and Cesarea. 5. Carmel day – Cesarea, Druze village, Muhraka - prophet Elijah, rappelling/off-road drive

There are many activities that we can add to each day such as: Off-road driving, horse ride, rappelling, skydive, ATV drive, relaxed SPA,

Contact us directly to build the best trip by tour wish. 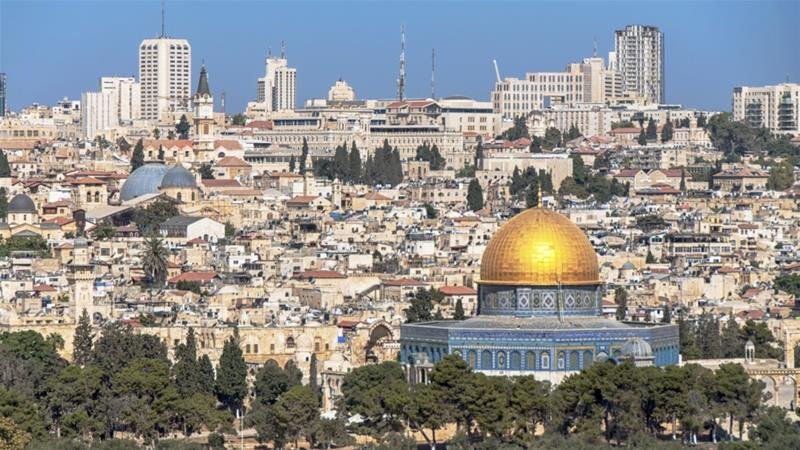